A Brief History of Awnings 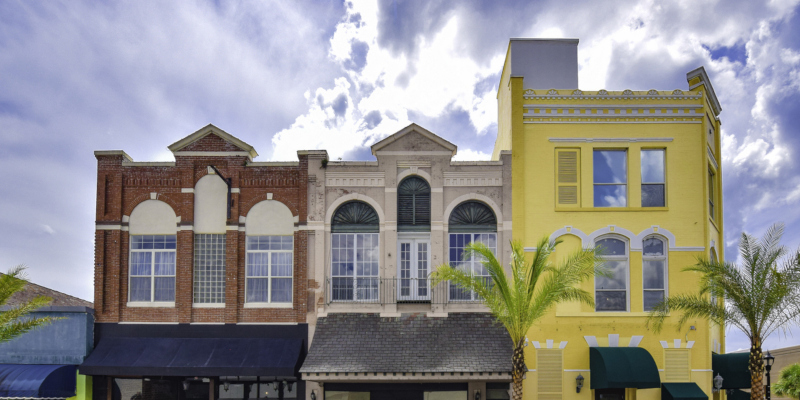 Fast forward to the early 19th century, and awnings became increasingly popular as manufacturing increased. As factories and industry increased, the awning industry only became larger and more efficient. By the later 19th century, awnings were an essential part of many homes and buildings windows. Retractable awnings also were invented in this time, which was a huge convenience for owners.

The next big revolution has happened within the past few years. The invention of motorized awnings has become much more mainstream as of late and revolutionized the way homeowners look at awnings. From humble beginnings as mats on poles, awnings have come a long way. Understanding these humble beginnings will help you understand how great of an invention an awning is and will make you appreciate it more every time you retract it across your own patio. 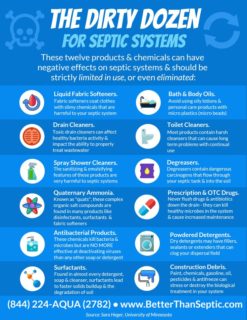